Don't forget where did you came from

We build on top of what has happened in the past. It's always good to appreciate the history, where did you came from, so you know you are currently heading to the right direction in the future. 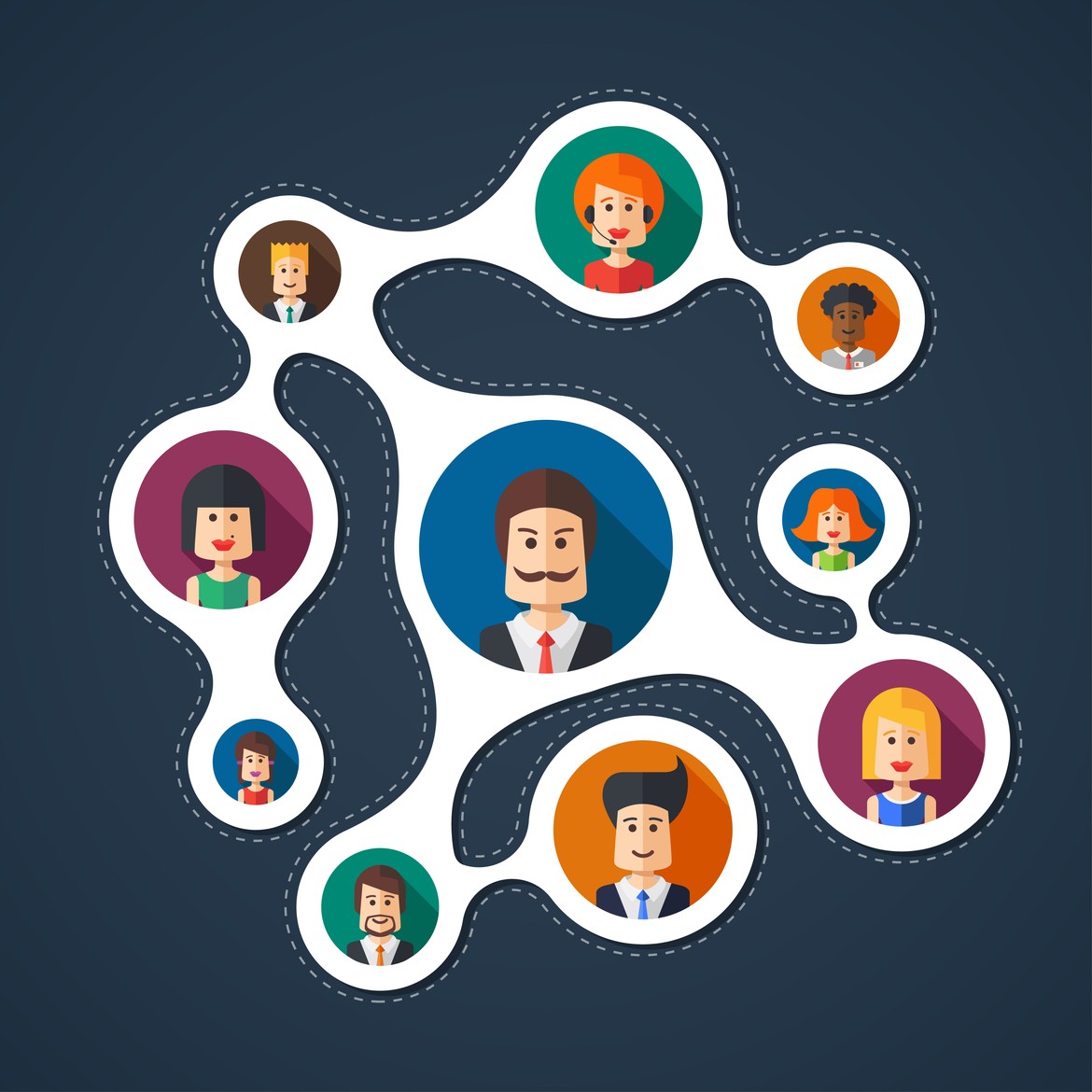 The forming of a community between all users of Dream Platform begins. Everybody can see where the Platform is going and can voice their ideas about the future. 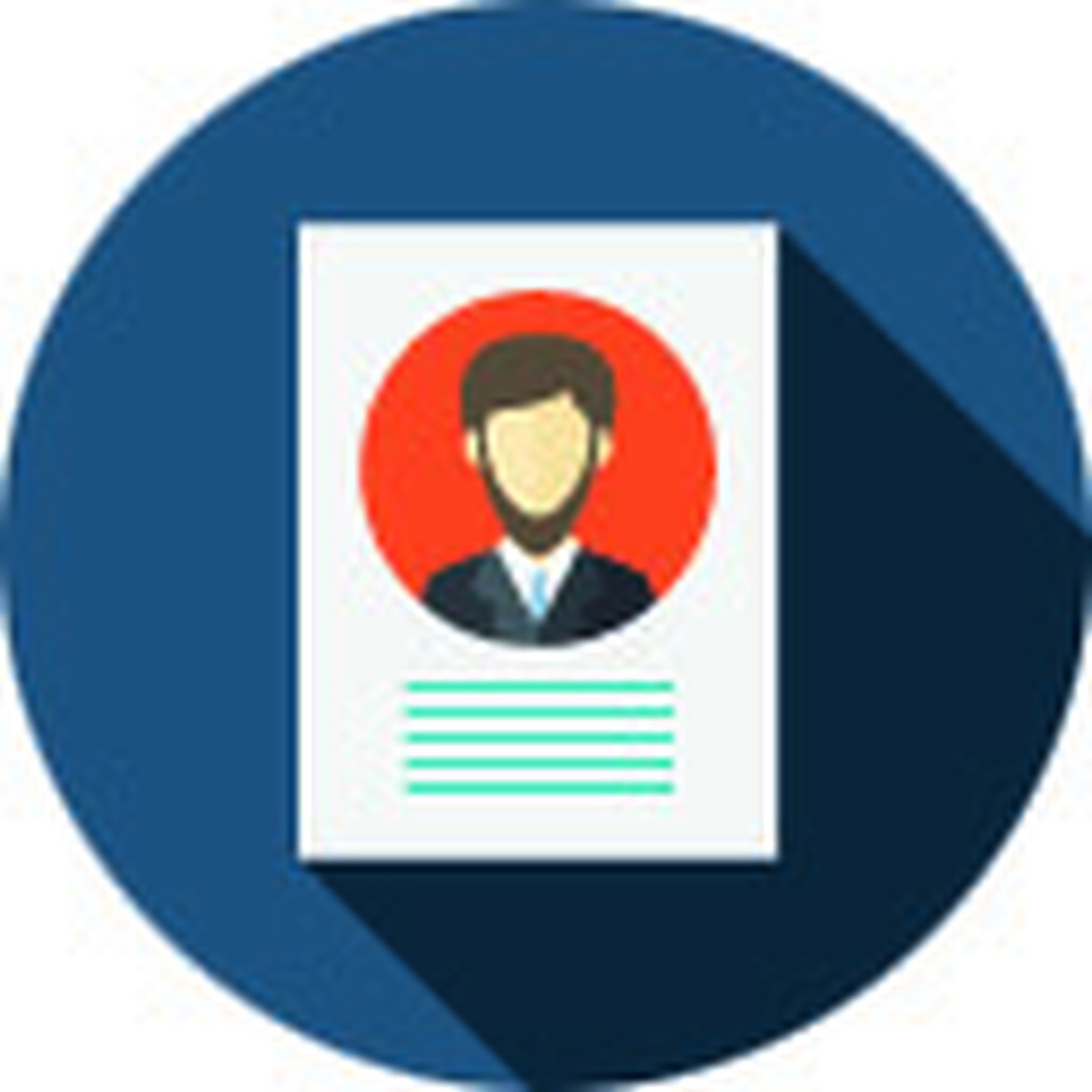 From the beginning the idea was to publish everything the DreamSchool project does. In December 2012 Haltu published the source code produced so far with permissive open source license. The code was pushed to Bitbucket. 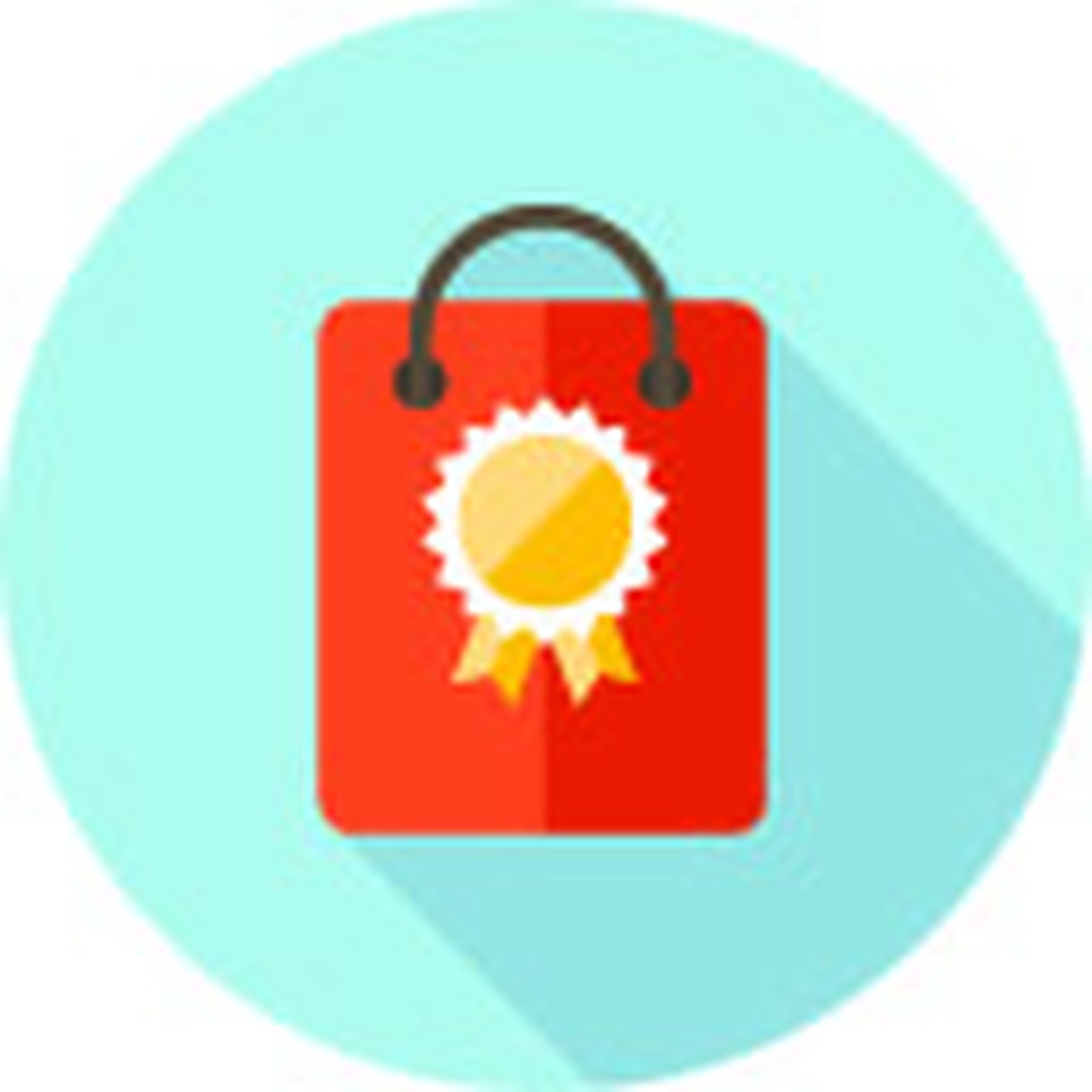 First use of Dream Platform in commercial service

Haltu has customer project and Dream Platform is used in the development. Productivity increases and we realize it is better for both parties to bridge the gap between public and private sector. 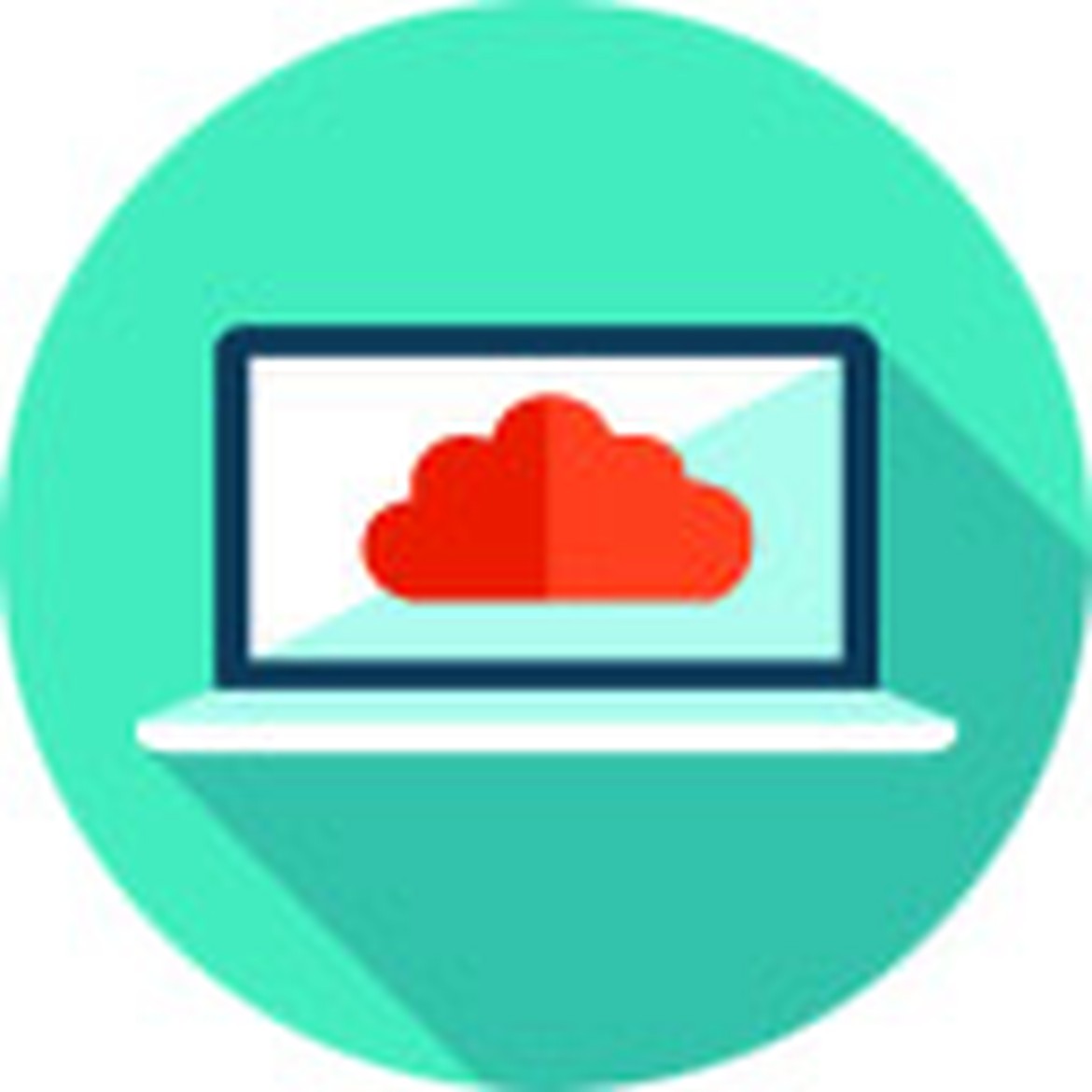 The idea of Dream Platform emerges

The dreamschool.fi service has been in use for several months. Together with Kasavuori school Haltu is developing the concept further. The idea emerges that methods and tools as separate entities, but working together, could bring new wind to service development. 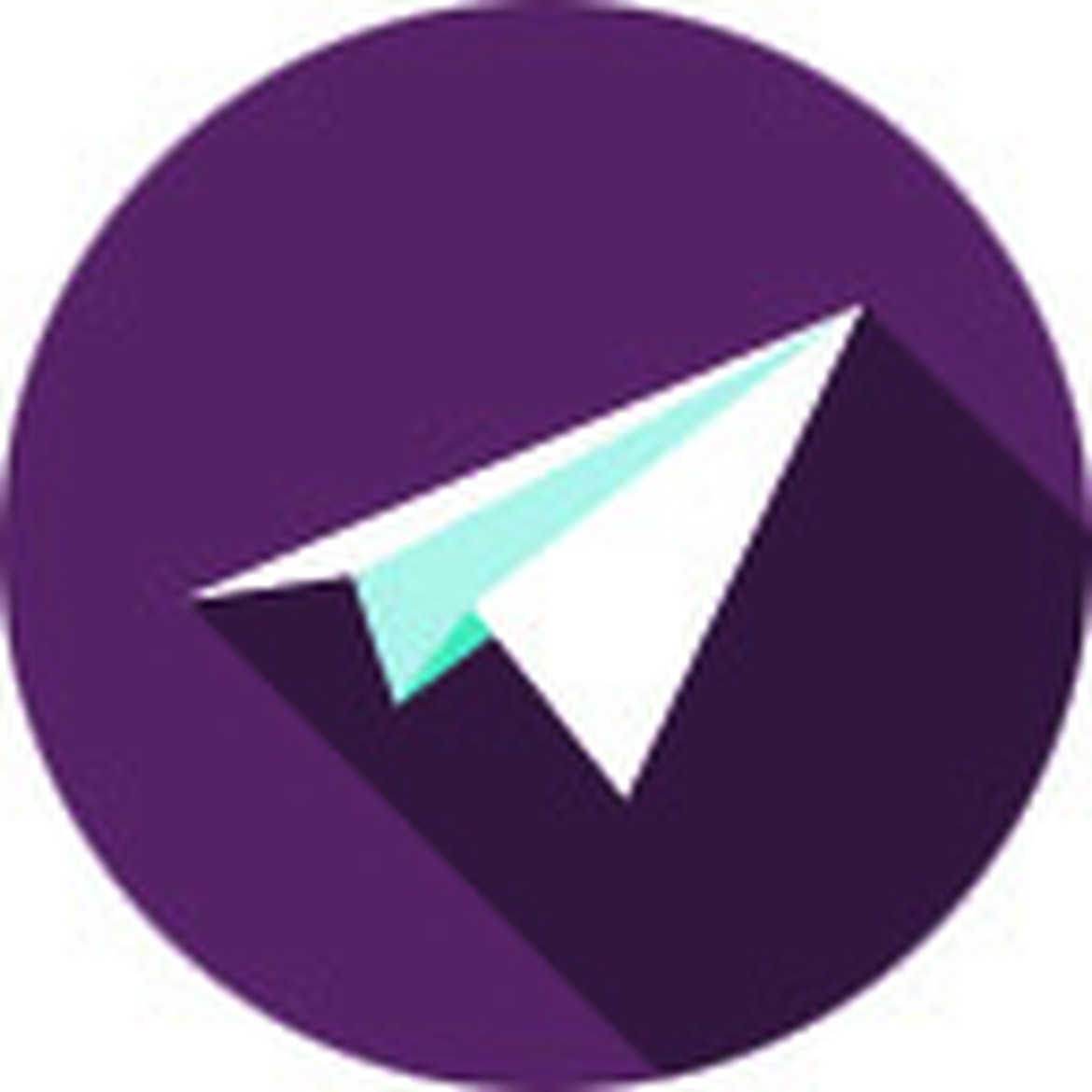 The service is released

Haltu publishes first version of dreamschool.fi service which is based on the new technology. It replaces several separate services which were used to develop the methods. 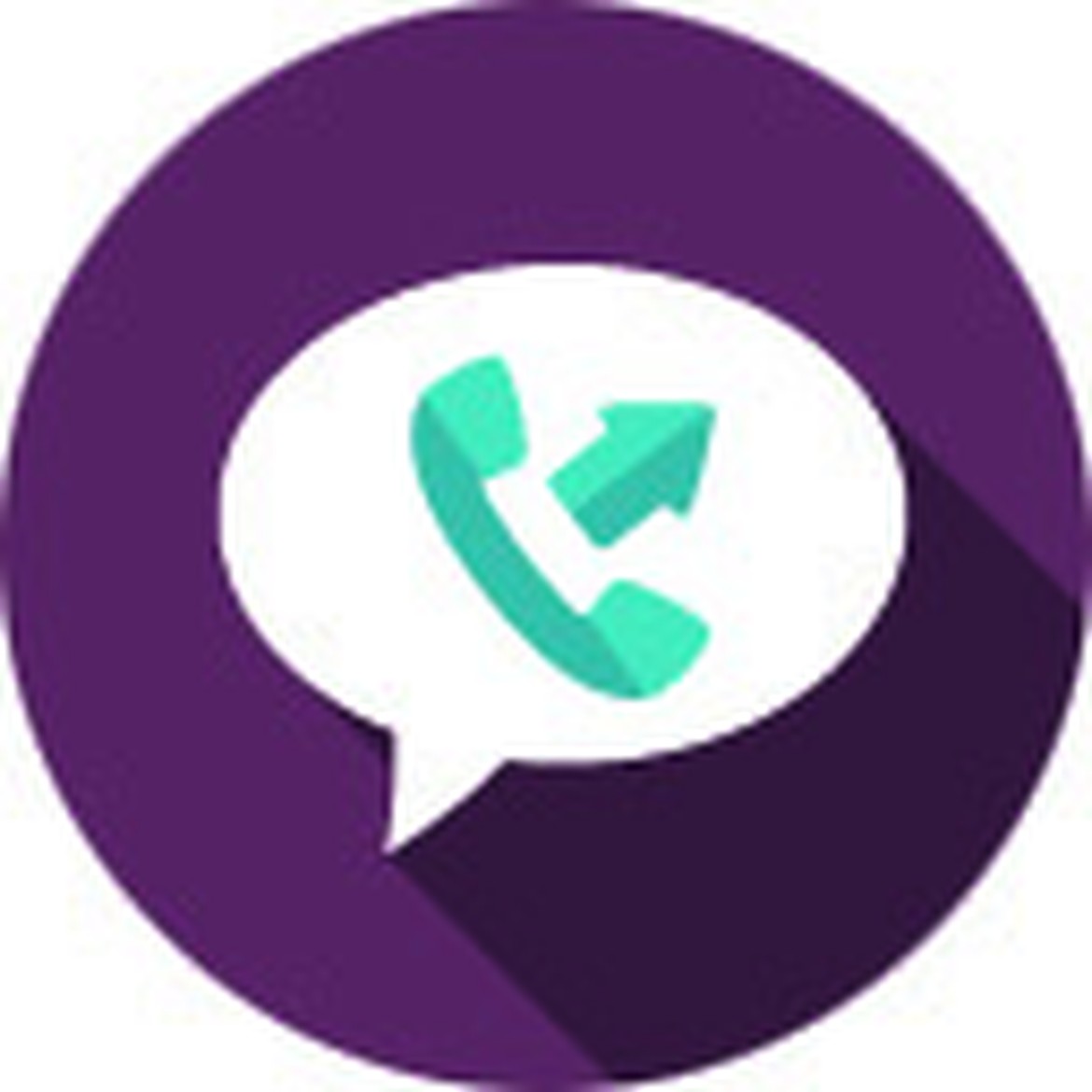 Haltu is tasked to create a collection of small web services which support the DreamSchool way to learn and work. 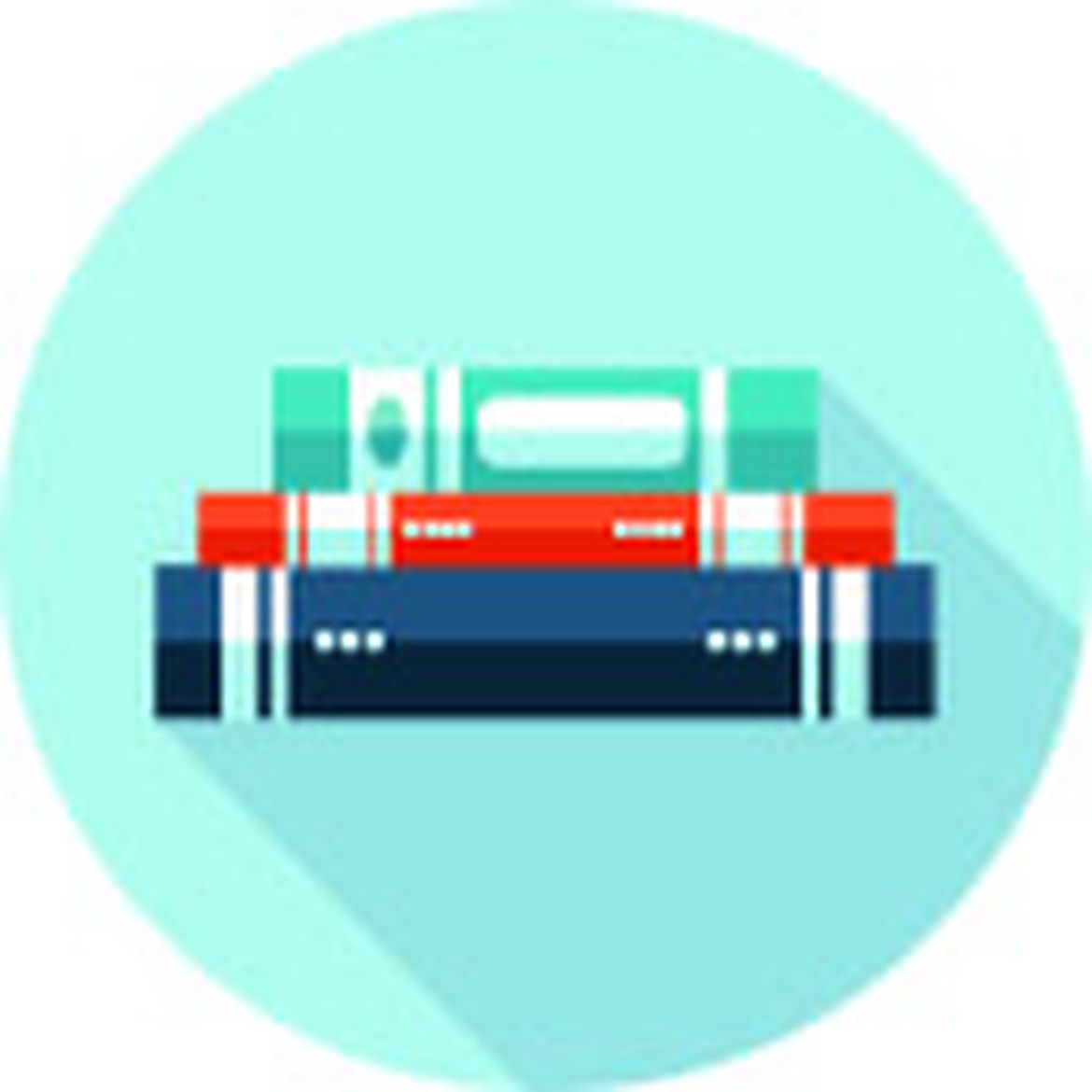 Small Kasavuori school, in Kauniainen Finland, is starting a project to test and document the methods and ways they are working in their school.

Your browser is out-of-date!